The northwest corner of 24th & Bryant, in the Jefferson Park Neighborhood, is the site of the Metroview Urban Living Townhomes. The development consists of 8 units ranging from 1,215 square feet to 1,975 square feet. It is said to have a modern Zen appeal, and most of the units have 500 square foot roof top decks!

Prices over the past two years have ranged between $505,000 to $589,000. Taxes are roughly $2,500 per year, and monthly HOAs are under $100! The Walkability Score is 75, but will certainly come up quickly as the neighborhood is one of the fastest growing in Denver!

The Jefferson Park district is known for being the home to the new Mile High Stadium (Invesco Field) and for its stunning views of the Downtown skyline. Although the area barely grew in the 1990’s, today it is booming with growth. Many of the other Center City neighborhoods are viewed as not affordable to many people, and therefore Jefferson Park is finally being discovered as an urban district that is both remarkably close to Downtown and still relatively affordable. 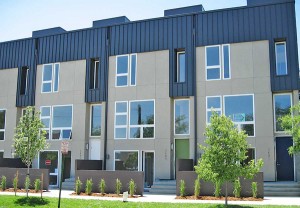 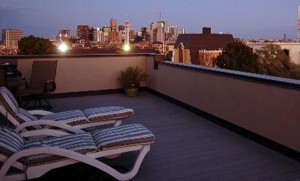 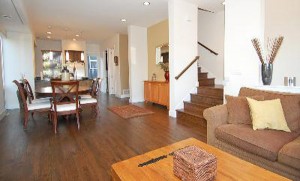 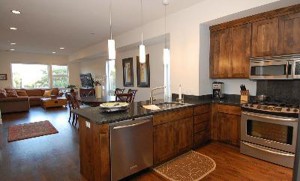 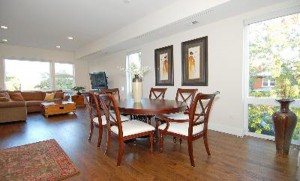 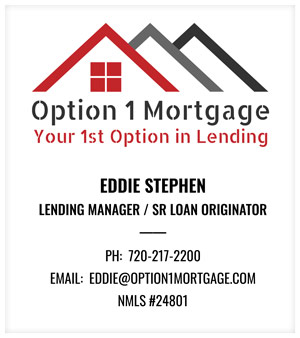