DU - The Research University in the Heart of the City 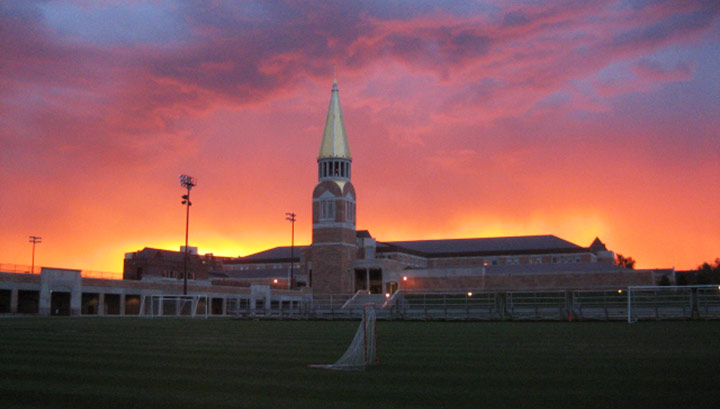 Lest the citizens of this fine metropolis think the magnificent views and amazing housing market are all that Denver offers her residents, we also have access to amazing higher education. In the 1860s a good friend of Abraham Lincoln, John Evans, founded Colorado Seminary, later to become the institution we now call the University of Denver (DU). While it was originally started by the Methodist church, it always welcomed those of all faiths and beliefs.

The University of Denver

The gold rush came to Denver, as it did to many mountain towns, and caused upheaval in the economic climate. Colorado Seminary, despite its dedication to education, had to temporarily close to reassess and position itself. Chancellor David Hastings Moore reopened the doors in the 1880s and dubbed the new institution the University of Denver. 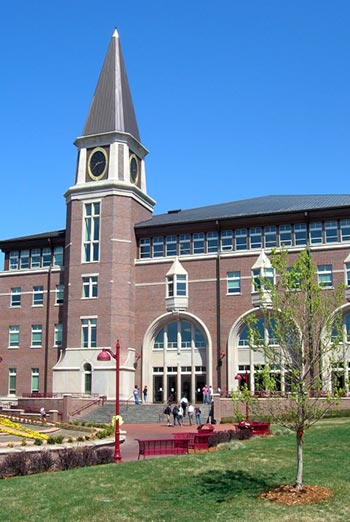 As the oldest independent university in the Front Range, the University of Denver has remained committed to education, and the Carnegie Foundation has marked it with the prestigious classification as a “high research activity” university. Opened in 2013, DU’s main library is in an energy-efficient services hub. The Anderson Academic Commons isn’t the only revolutionary, state-of-the-art research facility. In fact, the University of Denver has added 20 new residential, administrative, and academic buildings since 1997! Just last October the Daniel Felix Ritchie School of Engineering and Computer Science opened on the Denver campus.

Top Education in the Metro

Colorado is among the most educated states in the U.S. This stands to reason when we have such a stellar choice in our own backyard. If you are thinking about going back to school definitely look into this great university. Student or not, it's always worth it to take a tour of the beautiful campus or enjoy one of the great performances at the Newman Center for Performing Arts.

Leading the Way for a Better Environment

Like many universities in Colorado, DU is also leading the way in environmental studies and policies. Through reusable energy credits, the University of Denver offsets 31% of campus energy usage. Making the environment a priority, DU created the Sustainability Council, composed of faculty, students and administration. The university currently operates the only CNG fueling station on ANY college or university in the entire state of Colorado.

An Amazing Campus in the Denver Metro

Unlike many urban-based universities, University of Denver has an amazingly diverse and visually appealing campus. The aforementioned Daniel Felix Ritchie building includes a gold-topped tower that stands 215 feet high. The Newman Center of Performing Arts is not only a stunning open area for gathering with friends; it hosts over 400 events a year. To retain a classic feel among all the cutting edge architecture, the Mary Reed Building is built with red brick in the Gothic style. 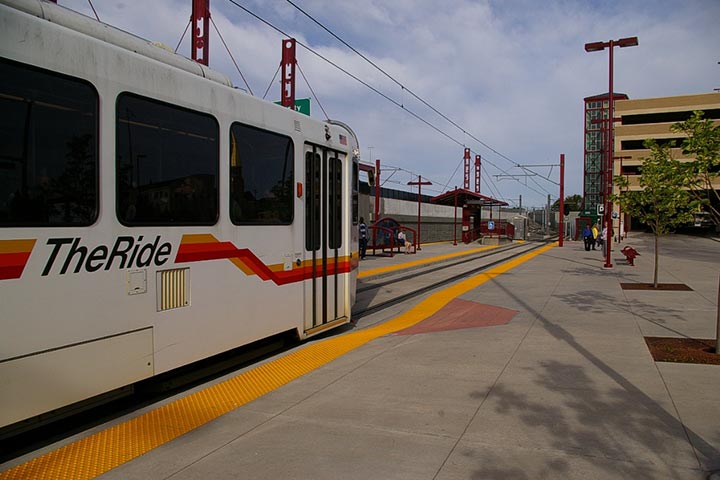 Living Near the Campus

Many families will purchase duplexes or homes near the campus the help their children have a safe place to live while going to school. Some sell the properties after they graduate or keep the properties as profitable rental units. If you would like more information about real estate near the campus or investment opportunities contact us or call us at 303-991-9878.