A Lake in Denver?

There is not a lot of water around Denver, and lakes can really only be found in the mountains. But located on the northwest side of Denver is a small lake surrounded by a neighborhood that is up-and-coming, a favorite spot for young couples, families, and retirees. Sloan’s Lake is a body of water, park, and neighborhood that is on the western edge of Denver’s city limits adjacent to the suburbs of Lakewood, Wheatridge and Edgewater. The park is the second largest in Denver after City Park and on any given day you can find people hiking, jogging and bicycling on the trails and sidewalks that surround the lake. 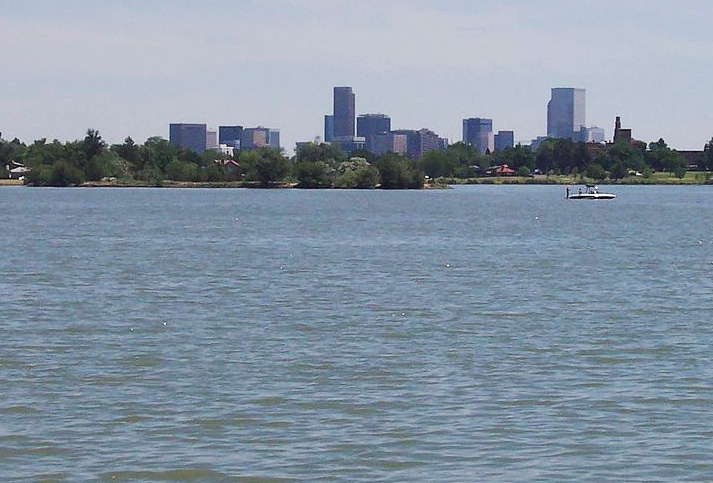 The true history of Sloan’s Lake is actually a mystery and one that may never be solved. When Denver was settled in the 19th century, the lake did not exist. Where Sloan’s Lake is now there used to be a road connecting Denver and the western suburb of Golden. In 1866, a homesteader named Thomas Sloan received a patent for the land from US President Andrew Johnson for agricultural purposes, farming, and raising cattle. Legend has it that Sloan dug a well one day which inadvertently tapped into an underground aquifer and when he awoke the next day, part of his farm was covered in water. The flooded area became known as South Golden Road, which we know today as the major east-west street Colfax Avenue. Quite a story but either way, we are glad Sloan was given the land and we are glad to have such a wonderful lake in the city.

This neighborhood keeps growing and more and more people are looking to move here. The population is approximately 8,500 residents and growing. The neighborhood has a unique range of housing and styles from 1920’s bungalows to new, post-modern architecture. If you take a drive around the neighborhood you will see the diversity of the houses and the new developments taking place in the area.

This area is great and only a short drive to downtown Denver. If you think this might be the place to start your home search, give us a call at New Era and let us start putting together a list of potential properties that would suit your wants and needs. Some of us need to live by water, and Sloan’s Lake is a great area for those of us that need a little water in our lives.

Search for Condos in Sloan's Lake